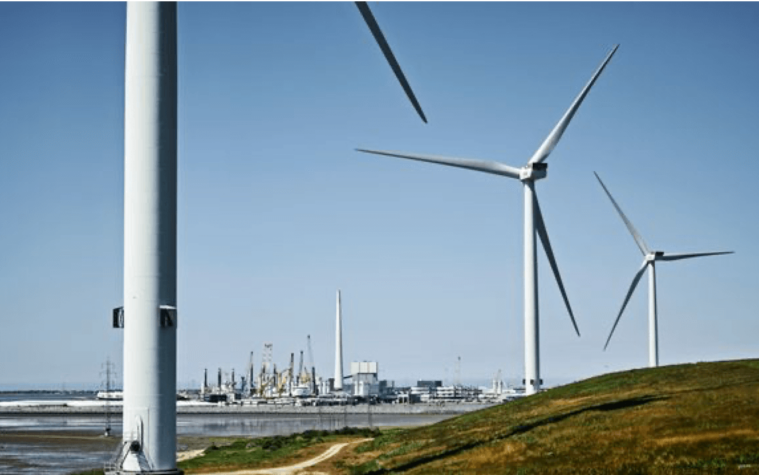 Plans have been unveiled for a brand-new Power-to-X plant in Esbjerg, Denmark that will convert green electricity into hydrogen – and it’s believed to be the largest of its kind in Europe.

To be developed by H2 Energy Europe, the development hopes to start producing green hydrogen on a small scale by the end of 2022 to power fuel cell trucks on Danish roads as soon as possible.

By the end of 2024, it is then hoped that the full 1GW plant will be fully operational.

On the development, Clifford zur Nieden, Director of H2 Energy Europe, said, “We plan to produce tomorrow’s fuel. It is our goal to establish the cost-effective production and distribution of climate-friendly hydrogen that is CO2-free and produced exclusively with renewable energy.

“We see green hydrogen as the key to a meaningful and efficient transition from fossil fuels to emission-free fuel cell electromobility.”

“We have a two-part plan which includes an immediate focus on producing green hydrogen on a small scale by the end of 2022 so that the first hydrogen-fuelled trucks can be in operation on the Danish roads, followed by the potential for mass implementation by 2024 when the intended 1GW plant could be fully operational.”

State Secretary for Trade and Global Sustainability under the Ministry of Foreign Affairs, Steen Hommel, has also welcomed news of the planned development. “Denmark’s green political ambitions, a stable political climate and a well-functioning public administration mean that we are an attractive country for sustainable energy investments,” he said.

“It is a great pleasure to see that our close collaboration with H2 Energy Europe and Esbjerg Municipality has resulted in plans to establish a large Power-to-X project in Esbjerg. Invest in Denmark is working hard to attract foreign investment in Power-to-X projects in Denmark for the benefit of Danish growth and job creation.”