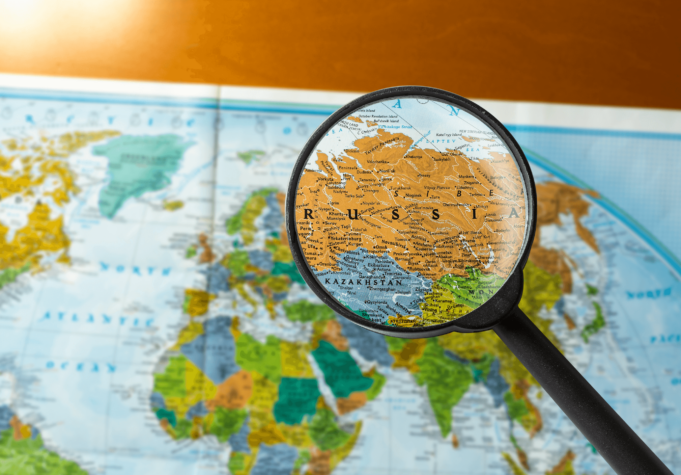 Under a deal signed earlier this month at the Eastern Economic Forum, both companies will explore opportunities for construction of new hydropower plants to supply electricity to produce hydrogen.

“Interest in hydrogen energy is increasing year over year. Hydrogen is a highly efficient environmentally friendly fuel produced in the process of water electrolysis,” RusHydro said in a statement.

“Such process requires a large volume of electricity, which can be supplied by hydropower plants. Since HPPs are considered renewable energy sources, the hydrogen produced using electricity from HPPs is considered environmentally friendly and carbon-free.

“Being a Russian leading company in production of renewable energy, RusHydro is interested in developing and promoting hydrogen technology.”

Russia ramps up its hydrogen commitment for a decarbonised future