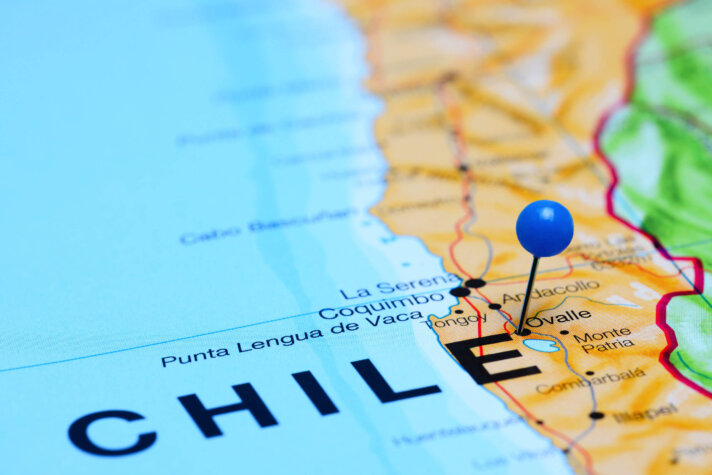 MAN Energy Solutions is set to supply a methanol reactor to an eFuels pilot plant in Chile that will utilise green hydrogen to create 550 million litres of eFuels per year by 2026.

The plant, being developed by HIF with support from Porsche AG and Siemens Energy near Punta Arenas, will support the energy transition by providing eFuels derived from green hydrogen.

Chile is a prime location for this pilot plant due to the nation offering ideal conditions for the production of green hydrogen and synthetic fuels.

In the first process step, electrolysers use wind power to split water molecules into its basic components, this being oxygen and hydrogen

From here, green hydrogen is then combined with carbon, filtered from the air in MAN Energy Solutions’ methanol reactor, to produce green methanol.

This green methanol is then converted into climate-neutral gasoline in a later step.

In the pilot phase, the large-scale plant is expected to produce around 130,000 litres of eFuels as early as 2022.

Porsche plans to use the eFuels initially in Porsche Motorsport vehicles and in the Porsche Experience Centres with the sports car manufacturer initially investing €20m ($23.6m) into the project.

Uwe Lauber, CEO at MAN Energy Solutions, said, “Synthetic fuels are an important component on the road to a climate-neutral future. They have the potential to decarbonise all those sectors and processes where direct electrification is not possible or practical.

“Back in 2013, MAN commissioned what is currently Europe’s largest methanation reactor for Audi in Werlte, which has since supplied 1,500 vehicles a year with climate-neutral, synthetic natural gas.

“We are pleased to contribute our chemical engineering expertise to this project as well.”

In 2019, Chile exported $33bn worth of copper, maintaining its position as the world’s largest producer of the red metal. New milling technology, economic reforms and increasing investment attractiveness were catalysts that turned Chile into the copper powerhouse it is today.

But copper mining is a very energy intensive industry, and so less than a decade ago Chile began a drive towards renewable energies to power its sector. Since it embarked down the green technology route, Chile has pushed the cost of producing solar power down 80%.