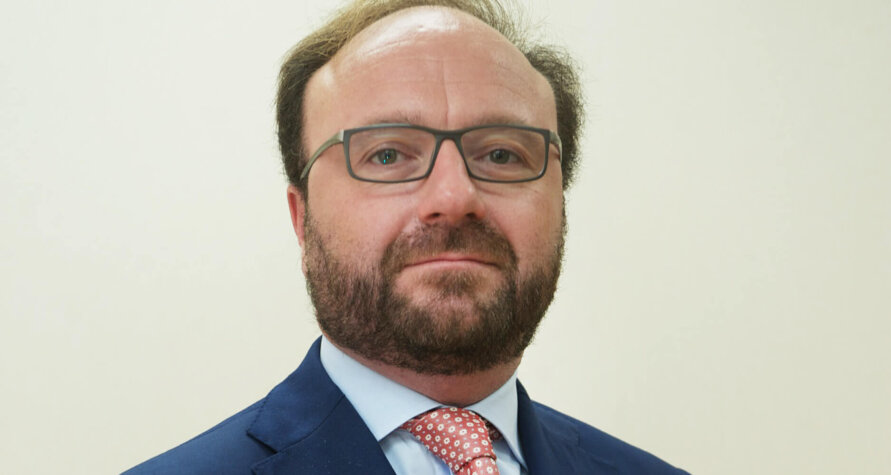 Effective as of October 18, Lucas will replace Luc Poyer, who will continue his roles of Chairman of McPhy’s Board of Directors. Poyer was appointed as temporary CEO of McPhy back in July, following the departure of Laurent Carne.

Prior to joining McPhy, Lucas held a number of managerial roles, where he helped to drive business development, build upon success and lead company turnarounds.

On Lucas’ appointment, Poyer, said, “As announced in July, the Group has conducted a rigorous and open selection process for the recruitment of a new CEO. Jean-Baptiste Lucas has a solid and successful international experience, focused on the customer, in the process industry, both in operational management of industrial units, development and transformation, as well as in general management positions in fast growing companies within global groups.

“It is with confidence that I am handing over the General Management to Jean-Baptiste Lucas whom, with this track record of excellence in innovation, major projects and scale-up of industrial processes, has the necessary qualities to lead, with McPhy’s teams, the large-scale industrialisation and place the company among the world leaders.” 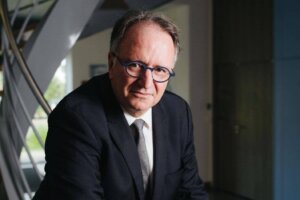 The hydrogen energy market is booming. International organisations like the Hydrogen Council, the International Energy Agency (IEA), KPMG, and many others now claim that hydrogen is simply unavoidable if we are to succeed in the energy transition.

In 2050, it is projected, around 18% of the worldwide energy consumption will be derived from hydrogen, which will in turn contribute to 20% of the carbon dioxide (CO2) abatement required to achieve a 2°C global warming limit scenario.

This very favourable context of the massive deployment of hydrogen translates into business opportunities for McPhy. The company celebrates 10 years of business this year, having been founded in 2008 to develop, manufacture and commercialise an innovative technology of solid-state hydrogen storage.

Within just five years, the company had grown such that it was already enlarging its product offering to hydrogen generators based on water electrolysis. Two years later, and by 2015 this budding enterprise was also able to offer its customers complete hydrogen refuelling stations for fuel cell cars.