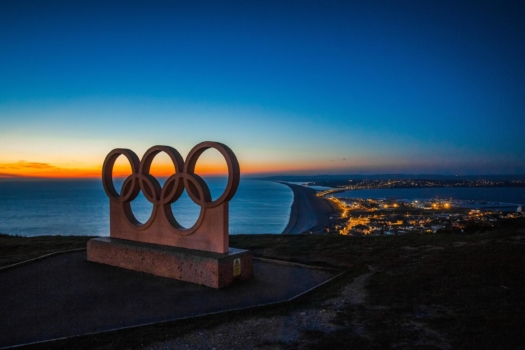 Getting mainstream support for hydrogen will be key to scaling up

The last summer Olympic Games held in Tokyo was in 1964. Dubbed the ‘Technology Games’, it was the most advanced to date in terms of new technology solutions being used – from broadcast satellites to touchpads.

Fifty-six years later, in 2020, it will be Japan’s time again to showcase the evolution of technology to the world – and this time it could be dubbed the ‘Hydrogen Olympics’.

The hydrogen industry, including many Hydrogen Council members, will help showcase hydrogen solutions during the event by powering the 6,000-unit Olympic village, lighting the cauldron during the opening ceremony, transporting athletes between stadiums, and fuelling the Olympic torch at the start of the relay.