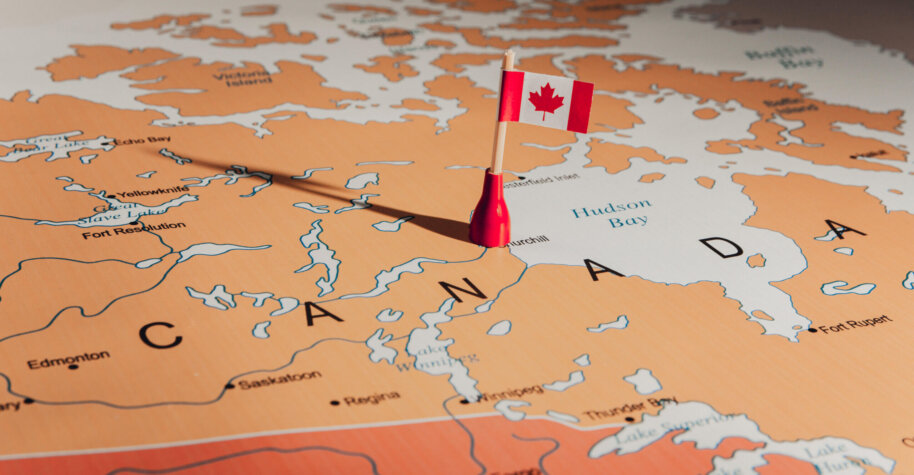 After months of anticipation, Canada’s Minister of Natural Resources, Seamus O’Regan, yesterday launched the Canadian Hydrogen Strategy, laying the foundation for the success and growth of a new clean energy industry in the country.

Over the last three years, Natural Resources Canada has been engaging with stakeholder groups, provincial and territorial governments, and Indigenous partners to develop the strategy that will set Canada on the path to meet its goals of becoming net-zero by 2050.

“The best way to predict the future is to create it,” O’Regan said at a news conference yesterday when he unveiled the country’s hydrogen-focused plans. “Canada is blessed with a variety of sources that can be used to produce low carbon hydrogen,” he added.

Canada’s future outlined at the news conference was certainly an ambitious one, but nevertheless an achievable one, with the help of the hydrogen strategy along with other Governmental and company commitments.

Already one of the top ten hydrogen producers in the world today, the country’s role in the global hydrogen economy is a large one, and the strategy aims to better this existing role, as well as modernise Canada’s energy systems by leveraging Canadian expertise.

Of course, as with anything, funding needs to be allocated in order for ambitious plans to become a reality, therefore, the strategy has been underpinned by a federal investment of $1.5bn in a low-carbon and zero-emissions fuels fund to increase the production and use of low-carbons fuels, including hydrogen.

This financial support represents a great step in the right direction and will help the country realise the importance of such shift, as hydrogen alone, has the potential to reduce Canada’s annual greenhouse gas emissions by up to 45 million metric tonnes a year in 2030.

Launching the strategy yesterday, O’Regan realised that such ambitions will not just happen overnight and therefore laid out a near-term, mid-term and long-term timeline to ensure the best possible roll out of the strategy.

Discussing the timeline at the launch, O’Regan said, “From 2020-2025, the focus will be on early deployment hubs. We need to produce hydrogen close to where it’s used, whether that be a cement plant or a hydrogen truck stop.”

“As carbon intensity and costs decrease, we will see growth in renewable content and expanded distribution. From 2025-2030, the focus will be on growth and diversification and expanding those existing hubs, developing new ones, rolling out distribution from coast to coast to coast. We will also look at uses for hydrogen in different industries like mining, ports and rail.”

“Beyond 2030, we will look for uses of hydrogen that we haven’t even thought of yet. As we get closer to 2050, we will see the finest of Canadian entrepreneurship and ingenuity go to work, seizing our fair share, and more, of an estimated tenfold increase in global production.”

“This is the vision, and this is the plan that will get us there, a blueprint that provides certainty to investors looking to get in on the ground floor of a potential game changer, and we’ve already started,” O’Regan emphasised.

With plans for the next 30 years, it’s clear the Canada believes the opportunity for hydrogen is a big one and will poise a lot of promising changes, both to the country’s green journey and the day-to-day people living, working and commuting to Canada.

Already boasting an impressive array of hydrogen-focused players, such as Ballard, HTEC, the CHFCA and Hydro-Québec, the country undoubtedly has the expertise and the back of some crucial partners to help it achieve.

Rallying together, the country hopes to see some impressive outcomes from such efforts, a few of which are highlighted in the strategy, including:

“We have years of hard work ahead of us. This is a big first step and we will need all hands-on deck to seize this opportunity. We will need the expertise of our indigenous partners,” O’Regan stated.

“None of these work alone, and none alone offer all the answers. But working together, they get us along the way to our two overriding goals to create jobs, jobs, jobs and to lower emissions. Trust me on this, the world is watching. Canada and Canada will lead. I believe that.”

The whole strategy can be accessed here.

H2 View sits down exclusively with Sabina Russell, Principal of ZenEnergy Solutions, to find out more about the strategy, Canada’s current hydrogen activities and plans for the future.