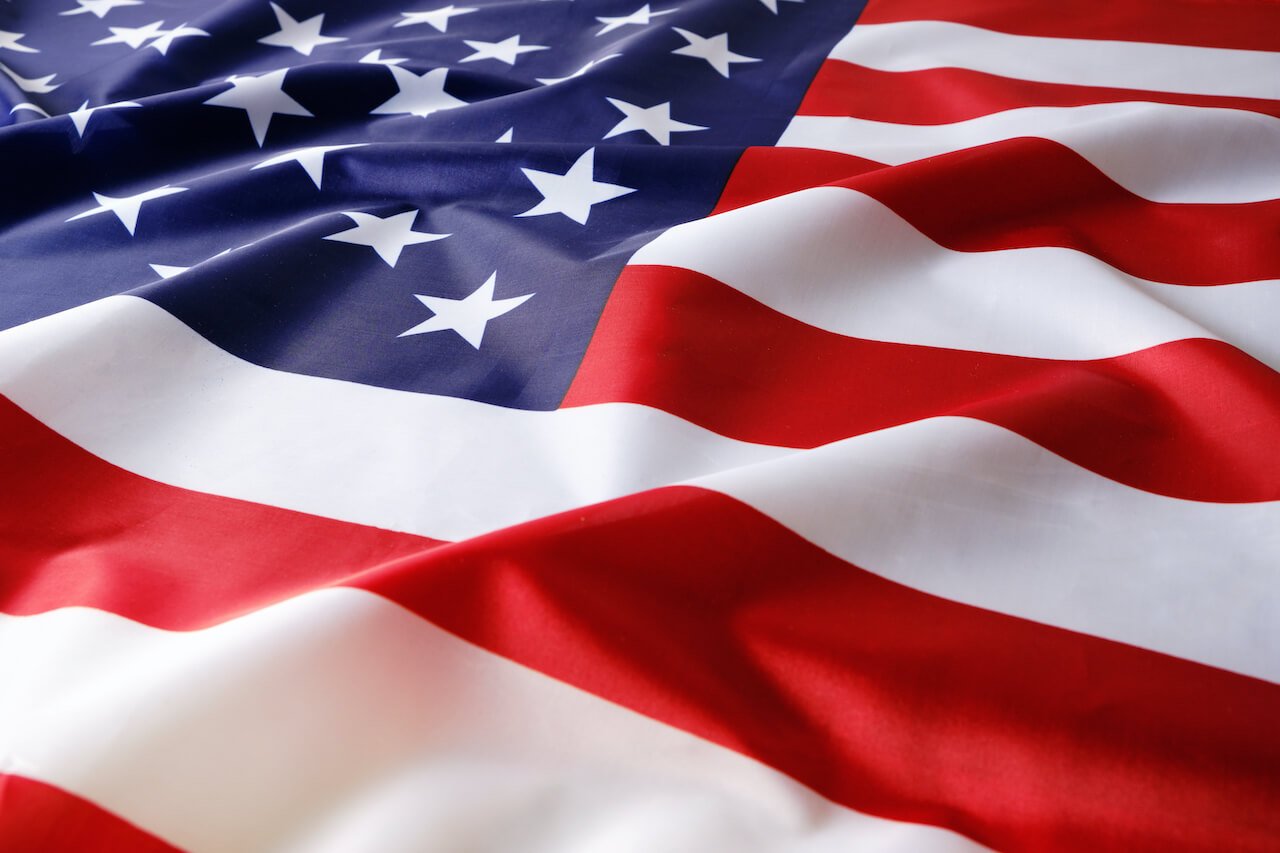 Plans for a Mississippi clean hydrogen hub that is believed to be up to ten times larger than any other green hydrogen project under construction in the US have today (Oct 19) been unveiled.

It has already been confirmed that more than 70 million kilogrammes of the green hydrogen will be stored underground in salt caverns and, pending regulatory approvals and equipment availability, the hub’s first phase is planned to enter commercial service by 2025.

On the plans, Laura Luce, CEO of Hy Stor Energy, said, “The biggest challenge the energy transition faces today is how to bridge the gap to allow renewables to replace fossil fuel electric power generation safely and reliably. In an era of increasingly extreme weather, it’s imperative to have the ability to store large quantitates of renewable energy capable of providing multiple days of power over long periods of high demand.