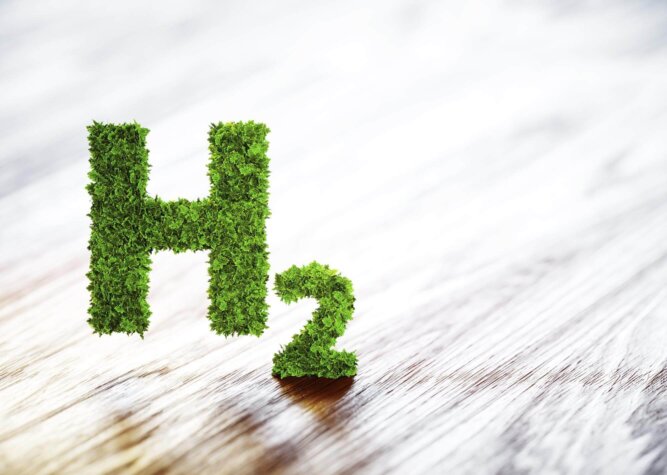 Mitsubishi Power is looking to decarbonise its operations with hydrogen, having today (August 24) ordered what it says is the world’s largest single stack high-pressure alkaline electrolyser system.

Ordered from HydrogenPro, the system will have a capacity of 1100 normal cubic metres per hour and will support both companies in scaling up and validating hydrogen technology.

According to project plans, the system will initially be installed at the Herøya Industrial Park in Norway, but Mitsubishi will then look to introduce similar electrolyser technologies into its operations in the US.

Through an early phase cooperation, the companies will carry out a structured validation program and optimise production.

Commenting on the plans, Mårten Lunde, CEO, HydrogenPro, said, “This is an important strategic order. We are delighted to work with Mitsubishi Power to construct this plant and to implement a joint verification program designed to optimise our electrolysers for the US market, which is expected to offer significant opportunities during the coming years.”

“As we lead our industry in deploying utility-scale green hydrogen infrastructure, we are pleased to partner with HydrogenPro in deploying high-pressure Alkaline electrolysis products and services.

“This technology has been used around the world for decades, and we will support HydrogenPro enhance and scale their products, while also deploying a global supply chain. Together with our customers and partners, we are creating a Change in Power.”

Both Mitsubishi and HydrogenPro agreed not to disclose the contract value.