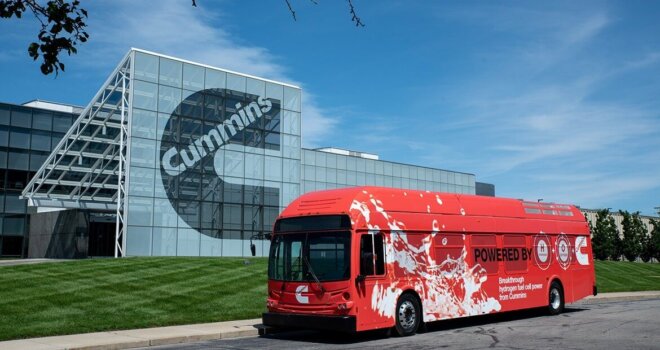 More than half of UK commuters would be willing to travel to work on a train or bus powered by hydrogen to lower their carbon footprint and reduce emissions.

The research further revealed that nearly half of commuters in Belgium and Germany said they would be willing to travel on hydrogen-powered trains or buses, demonstrating positive attitudes towards clean technology alternatives for public transport.