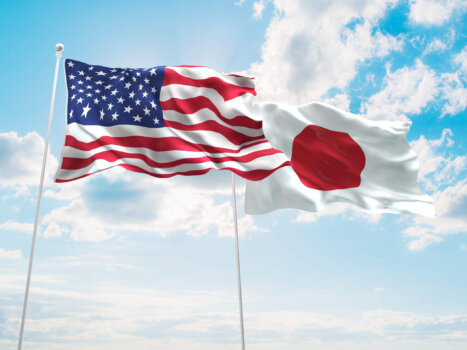 Mayor Rex Parris of Lancaster, California and Akira Muto, the Japanese Consul General in Los Angeles have inked a Memorandum of Understanding (MoU) to develop a “Smart Sister Cities” relationship for hydrogen production, storage, delivery and end use at city facilities and communities.

Believed to be the world’s first bilateral agreement by municipalities to use hydrogen as a green energy strategy, the concept of a hydrogen-centred Smart Sister City relationship was first proposed at a luncheon with Consul General Muto and the Parris, in July of 2020.

Lancaster, California, 70 miles north of Los Angeles, is a hub of clean energy innovation. Since 2009, the city has attracted over $2bn in solar investments, developed its own green energy municipal utility, and in 2019 became the first net-zero city in the US.

Also investing heavily on hydrogen, Namie Town, in Fukushima prefecture, Japan, completed construction of what is believed to be the largest solar-energy-powered hydrogen production unit in the world in 2020.