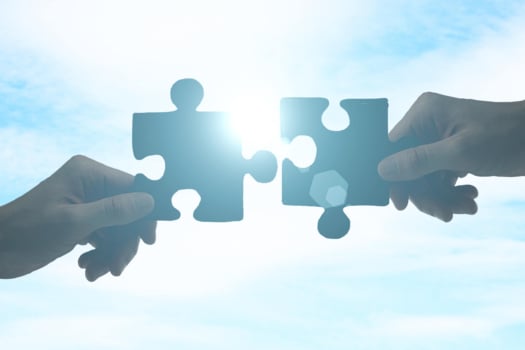 Nel will supply its alkaline and PEM electrolysis technology for hydrogen production to a new partnership with Haldor Topsoe that will deliver end-to-end green ammonia and methanol solutions.

The two companies today (25th March) announced a newly signed Memorandum of Understanding (MoU) for the effort that will serve as a basis for further development of a collaboration agreement which is expected to complete later this year.

Commenting on the partnership, Jon André Løkke, CEO of Nel ASA, said, “We are very excited to join forces with Haldor Topsoe for possible future development of end-to-end green ammonia and green methanol solutions to customers, both which are widely regarded as important carbon free fuels and energy carriers for the future.”