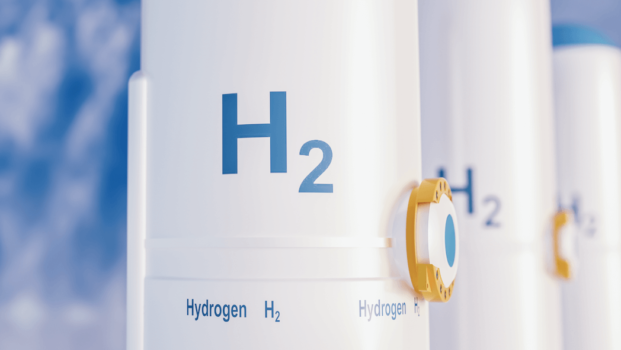 Britain’s hydrogen ambitions are set to be turned into reality with the unveiling today of a major new blueprint plotting the course to deliver the UK’s first hydrogen town by 2030.

First announced by Prime Minister Boris Johnson as part of his ’10 Point Plan for A Green Industrial Revolution, the UK’s five gas network operators today (21st Jan) revealed detailed and practical plans on how they will transition the country’s gas networks away from delivering natural gas to delivering hydrogen instead.

Britain’s Hydrogen Network Plan, published as part of Energy Networks Association’s Gas Goes Green programme, sets out the work Cadent, National Grid, Northern Gas Networks, SGN and Wales & West Utilities will undertake to meet the UK’s other hydrogen objectives, including being ready by 2023 to blend up to 20% hydrogen into local gas grids and to help the UK meet its hydrogen production target of 1GW by 2025 and 5GW by 2030.

It sets out how they will help deliver a network of refuelling facilities for zero emissions heavy good vehicles, and connect the renewables production, carbon capture and storage and hydrogen use for industrial SuperPlaces, helping deliver two clusters by the mid-2020s and two more by 2030.