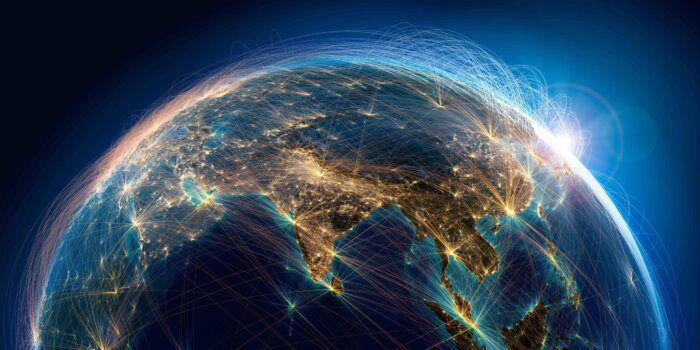 The Asia Pacific region will soon benefit from hydrogen produced by Proton Technologies – and prices are set to be very competitive at less than $1/kg.

UPC Hydrogen today (September 22) said it will produce the hydrogen with Proton Technologies’ technology as a result of a new exclusive licence agreement.

Under the agreement UPC Hydrogen will be able to produce the energy carrier in countries such as Indonesia, Vietnam, Australia, Malaysia, the Philippines, Mongolia and Myanmar.

To do this, and at such a cheap cost, hydrogen will be produced from new, plugged, abandoned or uneconomical oil wells whilst keeping any carbon from being emitted from the wells.