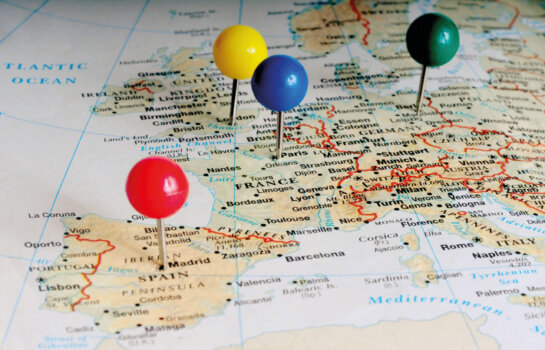 The European Parliament has revealed that its new EU Climate Law increases its 2030 emissions reductions target from 40% to at least 55%, transforming the European Green Deals political commitment with hydrogen included.

This now makes the EU climate neutrality by 2050 a binding obligation.

By making the European Deal a key part of the political obligation, the EU hydrogen strategy will now see nations take strides in achieving the established targets.

By 2024, the production of green hydrogen should increase to one million tonnes per year.