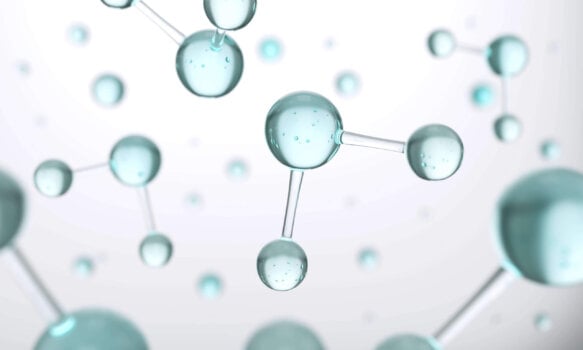 A new method of extracting hydrogen from water more efficiently could help underpin the capture of renewable energy in the form of sustainable fuel, scientists say.

In a new paper, published last week in the journal Nature Communications, researchers from universities in the UK, Portugal, Germany and Hungary describe how pulsing electric current through a layered catalyst has allowed them to almost double the amount of hydrogen produced per millivolt of electricity used during the process.

If the electric current for the process of electrolysis is generated through renewable means such as wind or solar power, the entire process releases no additional carbon into the atmosphere, making no contributions to climate change.