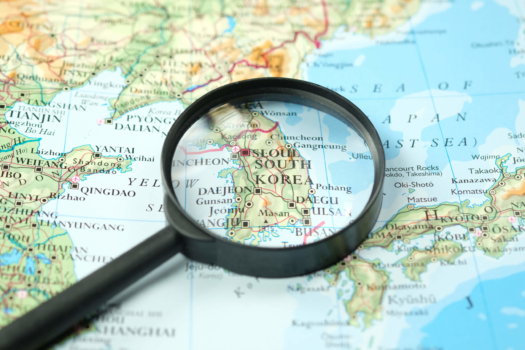 South Korean province Gangwon-do is set to have a new hydrogen station by the end of the year in Chuncheon.

The Ministry of Land, Infrastructure and Transport (MOLIT), Chuncheon City, Korea Expressway Corporation and the Hydrogen Energy Network signed an agreement to construct a hydrogen station at Chuncheon Service area, which will be available from December 2020.

MOLIT said the new station is expected to improve accessibility for hydrogen car drivers, who have had to face various inconveniences because of the lack of charging stations in Gangwon-do, while also contributing to the promotion of hydrogen cars in Gangwon-do.

The new station will be installed with a charging capacity of 25kg per hour – capable of charging five vehicles per hour.