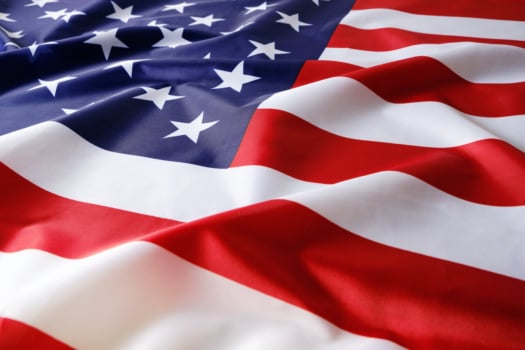 New ‘on the move’ fuel cell to revolutionise infantry warfare

UltraCell’s newly developed portable fuel cell system is set to revolutionise infantry warfare and support the US Army’s goal of having a technology-enabled force by 2028.

Dubbed Honey Badger 50, the 50W reformed methanol wearable fuel cell power system has been selected by the US Department of Defence’s National Defence Centre for Energy and Environment to take part in a demonstration/validation program for 2021.

The Advent Technologies subsidiary on Wednesday (31st March) confirmed the news, stating that the Honey Badger 50 fuel cell is the only fuel cell that has been selected to be a part of the program.

The Honey Badger 50W fuel cell system has been created to operate on a solider worn plate carrier or ruck allowing for on the move battery charging which could revolutionise modern infantry warfare.