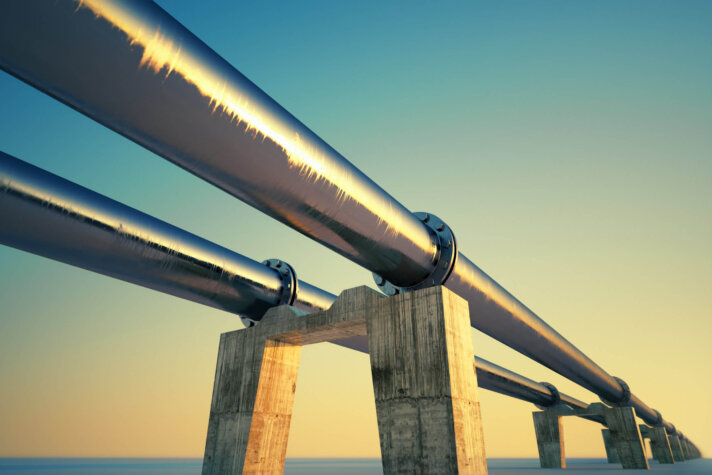 New Zealand’s hydrogen pipeline strategy could be a success in the US, analyst says

Arbo has suggested that Firstgas Group’s hydrogen feasibility study results could see New Zealand’s hydrogen pipeline strategy be a huge success for hydrogen implementation in the US.

The energy commerce and gas asset analyst, Arbo, suggests that a similar strategy could be applied in the US using the countries pipelines to deliver the zero-carbon gas.

Firstgas commissioned a study to determine whether it was feasible for it to help meet the net-zero emissions goal by converting the entire natural gas infrastructure of the country to a hydrogen gas system by the 2050 deadline.

The study has led to plans that will see hydrogen blended into the North Island’s natural gas network from 2030, with conversion to a 100% hydrogen grid by 2050.

It proposes that green hydrogen – produced from surplus renewable electricity – will replace fossil fuels where possible.

The hydrogen will be produced by regionally dispersed electrolysers and distributed by the existing local pipe networks that deliver natural gas to consumers.

Arbo details that a major New York City local gas distribution company has made a similar commitment for net-zero to New Zealand’s.

National Grid has stated its goal to be net-zero by 2050, including emissions that result from the sale of electricity and gas to its customers.

It has also said that it sees hydrogen playing a major role in the next few decades and is focusing on producing and blending it into its existing gas network and developing a transition plan that will lay out the changes required in the existing gas infrastructure.

New York has many assets that could use hydrogen in its operations, for instance two nuclear facilities located on Lake Ontario, and these could be used to generate pink hydrogen to jumpstart hydrogen production in the state whilst other green sources are constructed.

The state also has a number of natural gas storage facilities that could be converted to hydrogen use and have pre-installed pipelines that could bring the hydrogen to the Northern part of the state to the city.

You can find Arbo and the full article here.

New Zealand to consider phasing out fossil-fuel vehicles by 2050