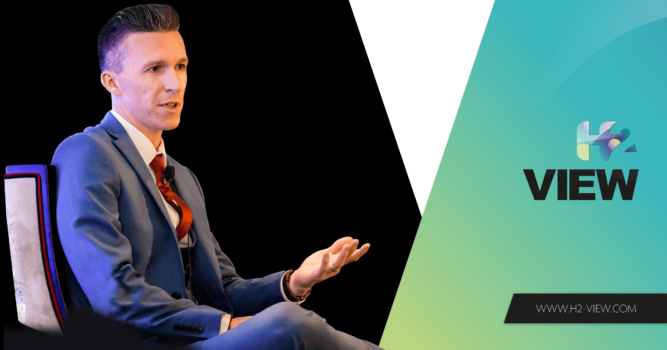 Nikola: Notes on a scandal

Exact definitions may vary by context or region, but the general understanding remains the same. And the general consensus of events at Nikola Corporation over recent weeks will likely be the same too – embattled by scandal.

I have as many as 100 notes on my phone at any one time. Quick notes on future feature ideas; quotes from an interview; abstracts and thoughts on future editorial plans; perhaps even a whole chapter of a book. The notes function on my phone allows me to capture those moments when they happen, when inspiration strikes, or when something occurs that triggers a whole train of thought. And the events at Nikola of late have given me – like so many others no doubt – plenty of thoughts to jot down.

My most immediate thought is that the hydrogen movement is about so much more than one person or company, so let’s not get too hung up on the activities – or alleged activities – of one disruptor in the Arizona desert. This has been a rather unsightly, unpleasant episode for Nikola, its shareholders and all involved, and it’s important to learn the lessons from that. But it is exactly that – a sideshow, an episode in business activities and not really about the technology that’s on the roads and operational right now.