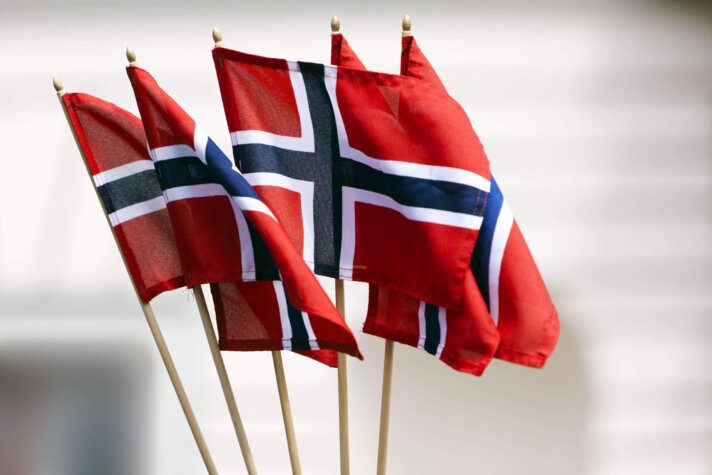 The Norwegian-based firm has set out a clear strategic direction toward 2025 that aims to strengthen its position in low-carbon aluminium whilst also exploring any potential growth opportunities in recycling and new energy.

A developer and operator role for Hydro is in line with the company’s internal pipeline of possible hydrogen projects and would likely entail a full or partial switch from gas to hydrogen in several plants.

It is suggested that Hydro will begin this process by switching from gas to hydrogen at some of Hydro’s aluminium plants in Norway.

Hilde Merete Asheim, President and CEO of Hydro, said, “Hydro has unique capabilities that set us apart from other industrial players due to our own renewable power positions and competence, and large internal demand for gas that can be replaced by green hydrogen solutions.”

“We can therefore build and develop a complete value chain for green hydrogen in Norway.”

Hydro has already stated its aim of reducing its CO2 emissions by 30% by 2030 and with a switch in profitability opportunities in hydrogen, Hydro has now seen an opportunity to press forward with its net zero ambitions and contribute to the EU and Norwegian aim to decarbonise by 2050.

Hydro will revert with more information about the options under evaluation and the way forward at the company’s first-quarter strategic update and results presentation on April 27.