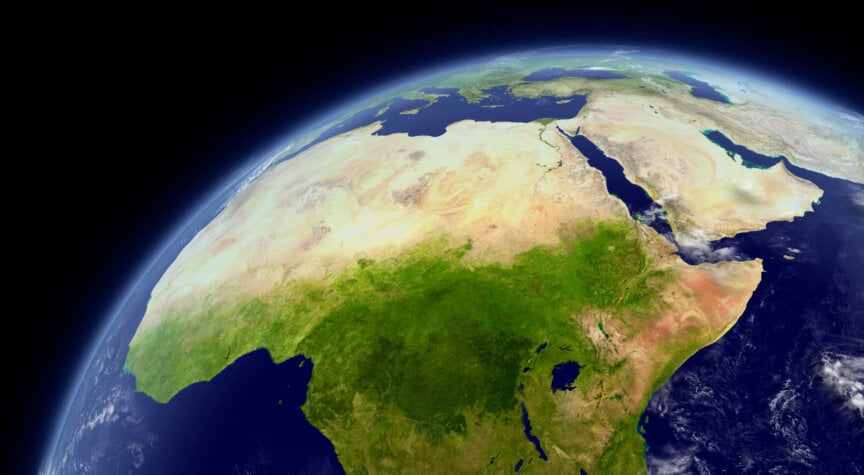 IRENA hosted a webinar today (Oct 13) which highlighted the significant potential that Africa has in generating hydrogen both domestically and for the European markets.

Featuring representatives from several key nations such as Morocco, Algeria, and Egypt, the webinar gave exclusive insight into the developments in Africa and how the regulatory framework could support these nations in creating significant renewable energy and green hydrogen.

Titled A Dialogue Between EU and North African States on a Regulatory Framework to Develop Green Hydrogen Supply, Demand and Trade representatives gave an overview of what their respective nations hoped to achieve through hydrogen.

Tudor Constantinescu, Principal Advisor to DG ENER from the European Commission, highlighted how cooperation between the EU and North African countries could see huge potential in exports as well as advancing domestic hydrogen value chains.

Constantinescu said, “Hydrogen and North Africa have a particular role to play. The hydrogen strategy identified North Africa as a potential strategic partner in this sector. Your region has a huge potential for the production of clean, decarbonised energy production with an abundance of renewable sources.”

The abundance of renewable sources in Northern Africa offers a unique opportunity for the region to become a hydrogen powerhouse with export opportunities to all around the world – particularly Europe.

Because of this, the EU has agreed to support development of hydrogen projects in North Africa with the region set to receive an influx of projects to achieve this aim.

Next to provide an overview of its nations hydrogen developments was Rabah Sellami, Director General Renewable Energy and Energy Efficiency Commission (CEREFE) of Algeria.

Sellami highlighted how the Algerian government sees hydrogen production as a key priority and wants to develop a platform to grow the economics of the nation internationally.

Highlighting the renewable sources Algeria has, Sellami said, “Algerian assets for the development of green hydrogen include its huge solar energy resources and it faces more than 1000 kilometres of coastline.

“Algeria is also considered a renewable powerhouse for many European countries. This is an important evolution in the European energy supply infrastructure, where hydrogen is very relevant to Algeria to become in the next decades, the sustainable powerhouse in the region.”

Algeria already provides energy for much of Europe and thus developing green hydrogen could help the nations grow substantially and provide an opportunity for Algeria to provide additional clean energy to Europe in the future.

Lamia Ghazouani, International Cooperation, Director General for Electricity and Energy Transition, Ministry of Industry, Energy and Mines, in Tunisia discussed hydrogen’s potential in Tunisia and its agreement with Germany to develop a pilot green hydrogen project in the nation.

“We also put in place an alliance with Germany to develop a green hydrogen project. Now, in the framework of this alliance and partnership, €31m euros has been invested,” Ghazouani said.

“We will also see where we can place this green hydrogen size. We’re going to encourage investment both at a national level, but also international investment, and we will see what’s the best way to put all this in place.”

Five reasons hydrogen has to happen in Africa...