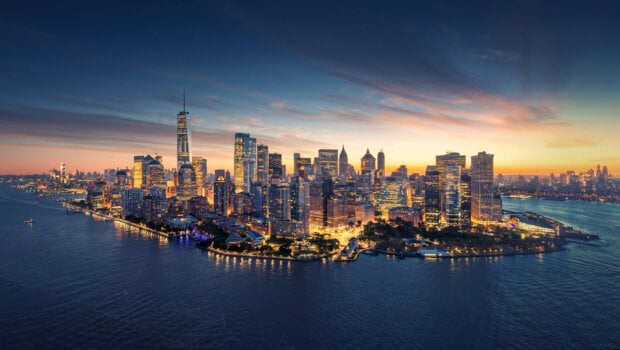 Plug Power has unveiled major plans to develop North America’s largest green hydrogen production facility in New York, which once operational, will be capable of producing 45 metric tonnes of green hydrogen a day.

Investment in the hydrogen production site is valued at $290m. It is hoped that Plug Power’s efforts will help lead the way to decarbonising freight-transportation and logistics, whilst supporting the Empire State’s path to achieving carbon-neutrality by 2050.

In addition to the site, Plug Power has also confirmed that it will develop a 450MW electric substation in New York Science, Technology and Advance Manufacturing Park (STAMP), a 1,250-acre mega site located at the centre of upstate New York’s largest population, research and workforce training hubs. The substation will support the entire site.