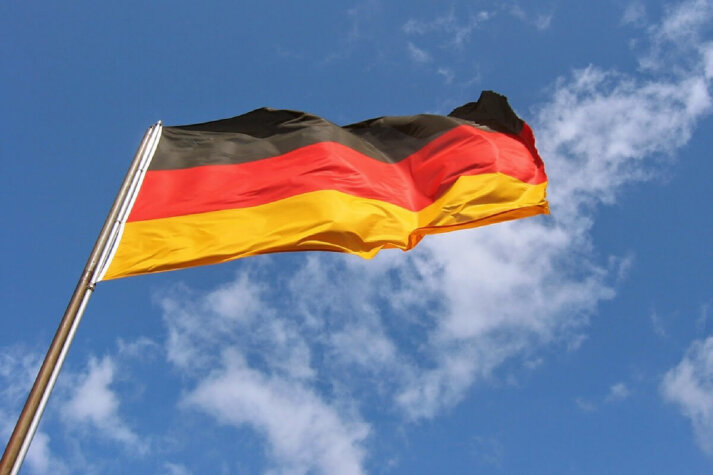 A new hydrogen roadmap for German state of North Rhine-Westphalia has been released to help accelerate the development of a future hydrogen economy.

Presented this week (9th Nov), the roadmap outlines the state’s goals to have its first large-scale systems in operation, the first 100 kilometres of a hydrogen pipeline network installed, and 400 fuel cell trucks are on the road by 2025.

How all these goals can be achieved were all outlined by Energy and Climate Protection Minister Prof. Dr. Andreas Pinkwart when he unveiled the plans earlier this week.

Minister Pinkwart, said, “The goal of making industrial processes in North Rhine-Westphalia more or less climate-neutral by 2050 can only be achieved through the use of hydrogen. Hydrogen offers us huge opportunities on the way to a green and modern industry: If used consistently, we can use it to generate a quarter of our current CO2 in the future, saving emissions.”

“We also expect a boost economically: up to 130,000 additional jobs can be created in North Rhine-Westphalia. We must now create the prerequisites for this: the establishment of a hydrogen transport network must be quickly incorporated into the regulatory area of ​​the Energy Industry Act. To this end, we brought about a Federal Council resolution last Friday that contains the necessary legal changes. The federal government has to deliver now. ”

According to German research centre Forschungszentrum Jülich, hydrogen demand in North Rhine-Westphalia will increase to 104 terawatt hours per year by 2050.

The hydrogen roadmap in South Korea