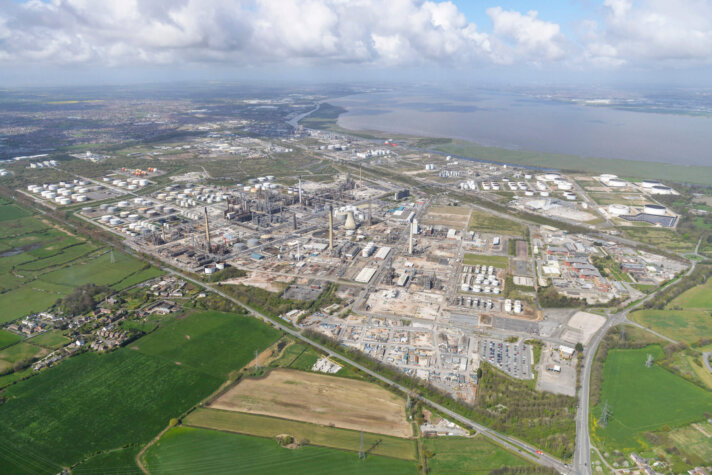 A share of £8m in Government funding will be invested in developing a comprehensive Cluster Plan, which will feature both hydrogen and CCUS technologies, as part of an effort to prepare the North West and North East Wales for a net zero future.

Part of the latest phase of the Government £170m Industrial Decarbonisation Challenge to support industrially intensive areas to establish low carbon and net zero industrial clusters, the funding will support a number of projects including the UK’s first waste plastic to hydrogen facility at Protos in Cheshire.

It is thought the commitment will remove over 40 million tonnes of carbon from the atmosphere and create thousands of new jobs. The Cluster Plan will further provide a deliverable investment, technology and infrastructure blueprint to support the region’s net zero transition.

“Across renewables, hydrogen, CCUS, nuclear and smart grids, our region is in a truly unique position to become a world-leader in clean growth,” said Carl Ennis, Chairman of Net Zero North West.

“Our cluster is already delivering on the ground and paving the way towards a net zero future, which will protect the manufacturing jobs that have made this region thrive and create a sustainable pipeline of new high value green jobs for our region.”

“With the Prime Minister recently laying out his ten-point plan for a green industrial revolution, this new roadmap funding is a timely vote of confidence in our ability to deliver industrial decarbonisation in the North West and make a significant and rapid contribution to the UK’s net zero emission targets.”

“We’re already taking urgent action to tackle climate change in Greater Manchester and create a clean, green and vibrant city-region. Decarbonising industry and our energy supplies means a new approach where, working together, the North West can create a blueprint for the world. We were the home of the industrial revolution, we can now be the home of a green revolution,” said Andy Burnham, Mayor of Greater Manchester.