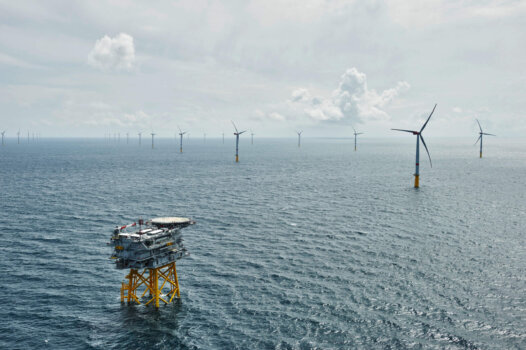 Northern Germany: On its way to a green hydrogen economy

The best prerequisite for producing green hydrogen is an ample supply of renewable energy – and Northern Germany has plenty of it. So much, in fact, that some of it goes unused. This is due partly to grid bottlenecks and partly to the challenges that come with storing wind energy.

The business development organisations of Bremen, Hamburg, Mecklenburg-Vorpommern, Niedersachsen, and Schleswig-Holstein have joined forces to make better use of this excess of green energy: by forming the green hydrogen initiative HY-5. It aims to turn Northern Germany into a powerful emerging region for green hydrogen in the heart of Europe, thus supporting both the German national hydrogen strategy as well as that of the Northern federal states. According to the North German Hydrogen Strategy, the plan is to install at least 500MW of electrolysis capacity for the production of green hydrogen as early as 2025. By 2030, the capacity is to be increased to at least 5GW.