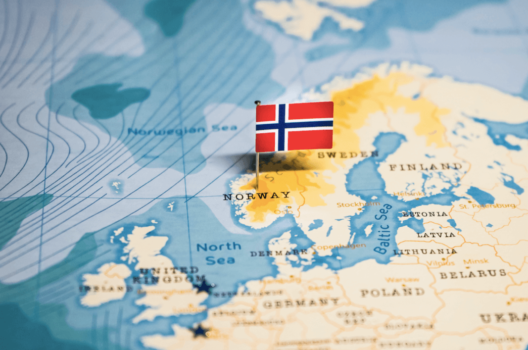 Fines totalling NOK 25m ($2.96m) relating to the June 2019 incident at a Kjørbo, Norway hydrogen station have been received by an entity partially owned by Nel ASA and a Nel subsidiary, the Norwegian hydrogen company confirmed on Tuesday (16th Feb).

An assembly error of a specific plug in a hydrogen tank in the high-pressure storage unit was identified as the root cause of the 10th June, 2019, explosion of the station, located just outside of Oslo.

Nel investigated the incident with safety consultancy Gexcon at the time and the preliminary investigation showed that the incident started with a hydrogen leak from a plug in one of the tanks in the high-pressure storage unit.

This leak created a mixture of hydrogen and air that ignited.