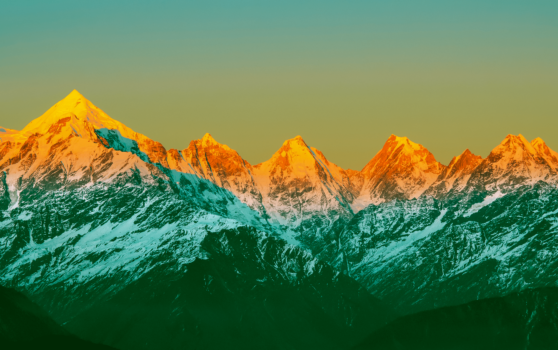 Whilst coal might currently be king in India, there’s a new zero-emission energy source on the horizon for the country: green hydrogen. As the world’s third-largest emitter of greenhouse gases (GHGs) – after China, the world’s largest emitter, and the US – the world is watching to see what happens to India’s energy mix as it will have global repercussions.

Energy is at the heart of India’s development and the country has high aspirations as it strives to create a better life for its population of almost 1.4 billion people, and reach a net-zero emissions energy system by 2050. By 2030, New Delhi research institute TERI (The Energy and Resources Institute) says hydrogen can start to compete with fossil fuels in certain industrial applications, if given enough government support. In a report published in December 2020, TERI says the costs of green hydrogen will fall by more than 50% by 2030, making it competitive with hydrogen from fossil fuels. Additionally, The Potential Role of Hydrogen in India highlights that demand for hydrogen in India can grow five-fold by 2050.

According to Mint, India produces around 50 lakh tonnes of hydrogen annually and it’s expected that the country may see a green hydrogen demand of 16,000 tonnes per annum by 2024, and one million tonnes by 20301. One company eyeing this green hydrogen opportunity is India’s top electricity generator NTPC, which generates a quarter of India’s power. The state-owned utility has embarked upon an aggressive and ambitious renewables journey in which it will move away from coal-based projects in favour of green hydrogen.

“NTPC is targeting to be the largest green hydrogen producer and provider in India,” Mohit Bhargava, Executive Director of NTPC, told H2 View recently when we sat down with him to film an exclusive webinar.