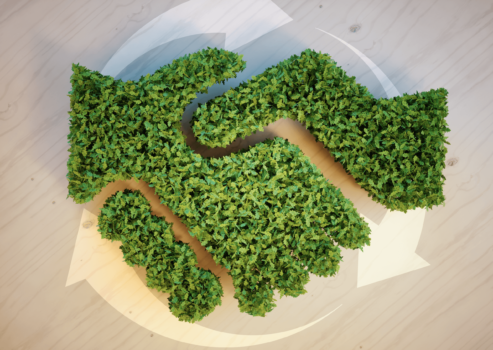 Halton Borough Council has been named the first local authority to join the North West Hydrogen Alliance, an organisation working to develop the North West as the UK’s primary hydrogen economy.

The city of Halton is home to INOVYN’s Runcorn site which has been producing hydrogen for over a hundred years, and the council is now working with the chemical company, along with other industrial partners, to identify markets for the hydrogen.

“We are delighted to be the first local authority in the North West to join the NWHA and, in doing so, help to shape the development of a truly sustainable, net zero, energy system for the region,” said David Parr, Halton Borough Council’s Chief Executive.

As well as within its own city, Halton Borough Council has also taken a leading role on hydrogen in the Liverpool City Region which declared a climate emergency earlier this year and will deploy hydrogen as a critical part of its response.