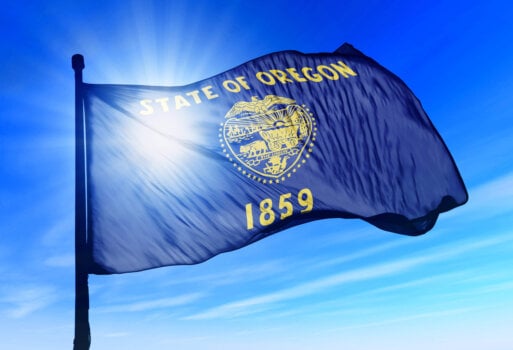 The Oregon House of Representatives on Tuesday (May 11) voted unanimously to pass Senate Bill 333 which looks at the potential production and use of renewable hydrogen in the state.

Put forward by the Renewable Hydrogen Alliance (RHA), the bill directs the State Department of Energy to study benefits of, and barriers to, renewable hydrogen production and use in Oregon.

The results will then be reported no later than September 15, 2022.

Following the unanimous vote, the bill is now headed to Governor Brown for signature. The bill was sponsored in the Senate by Senator Lee Beyer.