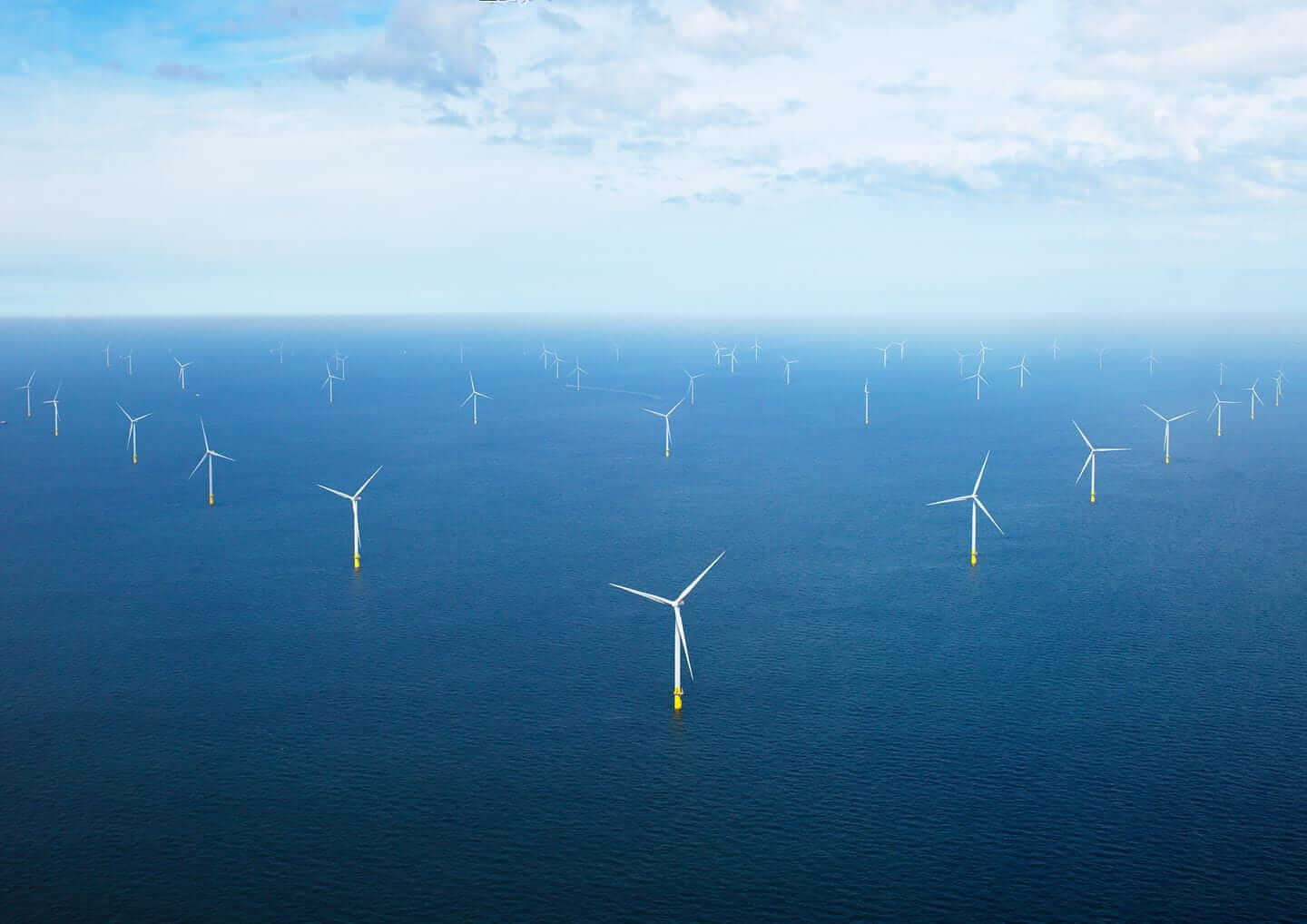 To be located at Yara’s Sluiskil plant in the Dutch province of Zeeland, the renewable hydrogen would generate around 75,000 tonnes of green ammonia per year – approximately 10% of the capacity of one of the ammonia plants in Sluiskil – based on dedicated renewable energy supply from Ørsted’s wind farms.

Ørsted is about to inaugurate its Borssele 1&2 offshore wind farm, the second biggest in the world, located off the coast of Zeeland close to the Sluiskil plant.