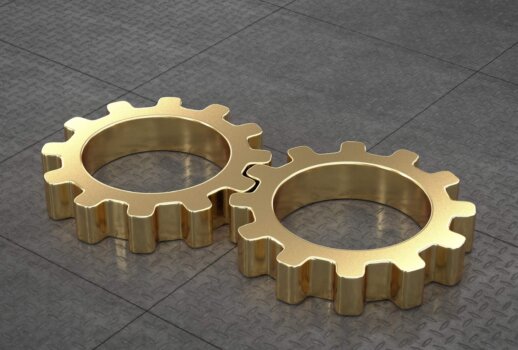 Ascent Funds has signed an agreement with hydrogen and helium exploration company Helios Aragon to develop natural hydrogen from beneath the Earth’s surface, known as ‘Gold Hydrogen’, in a potential Spanish hydrogen hub.

Established in 2018, Helios owns gas exploration permits covering 89,000 hectares in the northern Spanish province of Aragon where occurrences of natural hydrogen, which is non-fossil based, have been reported from wells drilled for oil and gas exploration.

Located less than 100km away from Zaragoza and originally drilled by Empresa Nacional de Petroleos de Aragon S.A. in 1963, one of the wells encountered anomalously high hydrogen gas shows at a depth of 3680 meters below surface.

Helping to realise the potential for hydrogen in such wells, under the agreement, Ascent will support Helios through a three-pased work program with surface geochemical analysis for hydrogen and helium gases, beginning in 2021.