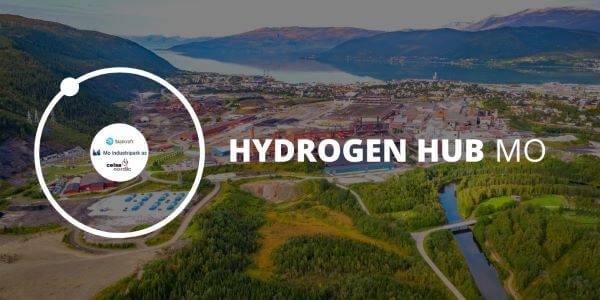 The three project partners today announced the signing of an agreement with intent to build an electrolysis facility, named the Hydrogen Hub Mo, to produce green hydrogen that can replace fossil fuels currently used in CELSA’s production process.

Initially, the project will study a production unit that can produce two to four tonnes of hydrogen per day and, if successful, will result in green steel.

The wider aim of the project is to position the Mo Industrial Park as a both a centre and a hub for hydrogen in Norway. The facility will have capacity to produce hydrogen for a range of companies and processes located within the industrial park.