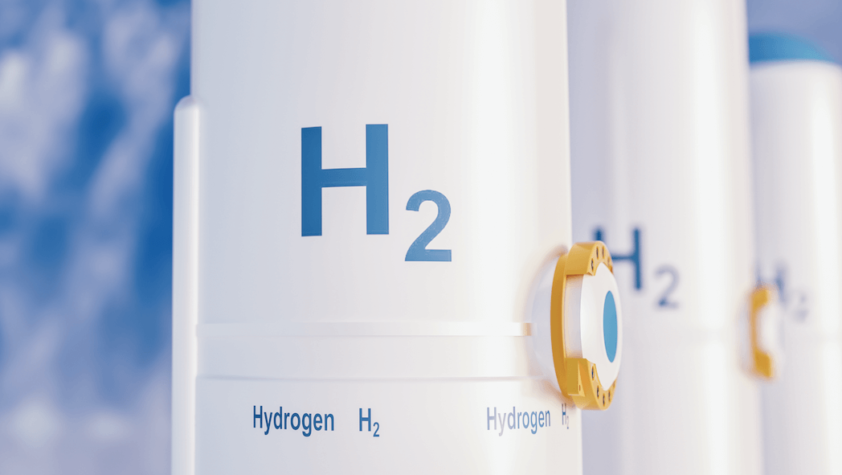 Plans have been unveiled for a “world-class” clean hydrogen hub in North Dakota that will produce, store, transport and consume clean hydrogen.

Bakken Energy and Mitsubishi Power Americas have joined forces on the hub which will focus on blue hydrogen production which is derived from natural gas with the carbon emissions being capture and sequestered.

The duo said they hope to connect the facility by pipeline to other hydrogen hubs currently being developed throughout North America to help the decarbonisation of a variety of sectors such as energy, agriculture, transportation and manufacturing.

Welcoming the plans for the hub, North Dakota Governor, Doug Burgum, said, “Blue hydrogen represents a huge opportunity for synergies with our existing energy development, and these are exactly the innovative strategies that will bring North Dakota one step closer to being carbon neutral by 2030 with an all-of-the-above energy approach.”

“We’re grateful that these companies are leading the way to making this the next big industry in North Dakota. The state is committed to supporting the development of exciting value-added projects like this to create jobs, diversify our economy and strengthen US energy security.”

Mike Hopkins, CEO of Bakken Energy, added, “We believe that clean hydrogen derived from natural gas, with the carbon captured and with its cost advantages, is the best way to accelerate the adoption of hydrogen. Bakken Energy intends to be the largest and lowest cost producer of clean hydrogen in the US.”