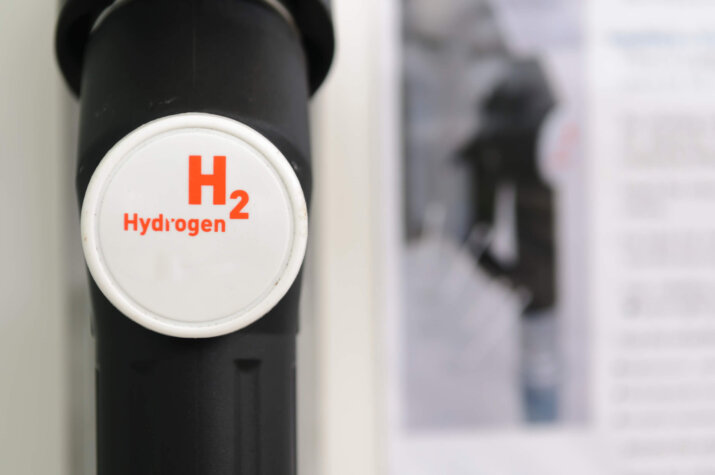 Plans for 38 new hydrogen refuelling stations have been presented to the Spanish Government.

Utilities company Naurgy filed the proposal earlier this month as part of an effort to provide a hydrogen-refuelling service in the urban-to-interurban environment and thereby boosting sustainable mobility in the Iberian Peninsula.

It is believed such development of such infrastructure could help to prevent the emissions of over 30,000 tonnes of CO2 a year, helping to push forward a green recovery.

As part of its initiative, Naugry has put forward two hydrogen-fuel station models for the development: 20 hydrogen stations with on-site hydrogen production at the facility through an electrolyser or an external plant; and 18 stations without on-site production.

The network of 38 hydrogen fuel stations would be distributed all over the national territory, making the most of the company’s hydrogen-production centres located in La Robla, Meirama, Valencia, Palos and Alcázar de San Juan.

It is hoped that the stations will be in service before 2050, with 80% of them will be put into operation between 2023 and 2024. Naugry said the facilities have been sized on the basis of a potential annual demand of some 75,500 kg of hydrogen, the equivalent of refuelling 13 buses or 100 light vehicles.