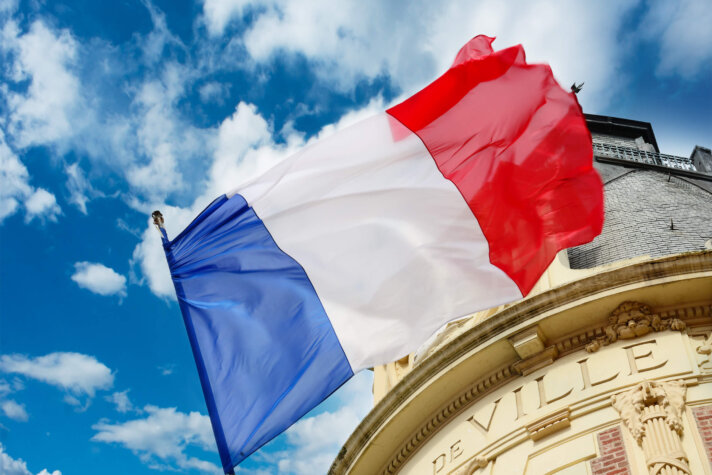 SUEZ and SIPEnR have formed a new joint venture to construct a green hydrogen production and distribution plant at the Energy-from-Waste (EfW) unit in Créteil, near Paris.

The companies today (3rd Feb) announced the plans for the facility, a first in France, which will convert electricity produced from the combustion of household waste into hydrogen using an electrolysis process.

Scheduled to be commissioned by the end of 2022 under the company name H2 Créteil, the plant will have a production and distribution capacity of 500 kg/day of hydrogen, covering the equivalent consumption of 500 cars travelling 100km per day.

It is thought modular unit will ultimately distribute up to one tonne of hydrogen per day, preventing the emission of at least 1,300 tonnes of CO2 each year.

Jacques J.P. Martin, President of SIPPEREC, said, “This project is part of SIPPEREC’s DNA and its semi-public company SIPEnR: encourage and pool expertise and be proactive in innovations that foster the energy and digital transition.”

“This green hydrogen production and distribution plant will benefit air quality and the climate, as well as the economy in the local area concerned and its population.”

Axel Urgin, President of SMITDUVM, added, “The hydrogen production plant, which will be commissioned in 2022 at our Energy-from-Waste plant in Créteil, is part of the fundamental project that we initiated in 2018 to make Valo’Marne an exemplary circular economy and inclusive platform, a pilot in environmental innovations with high energy and environmental efficiency, air quality and now clean mobility.”