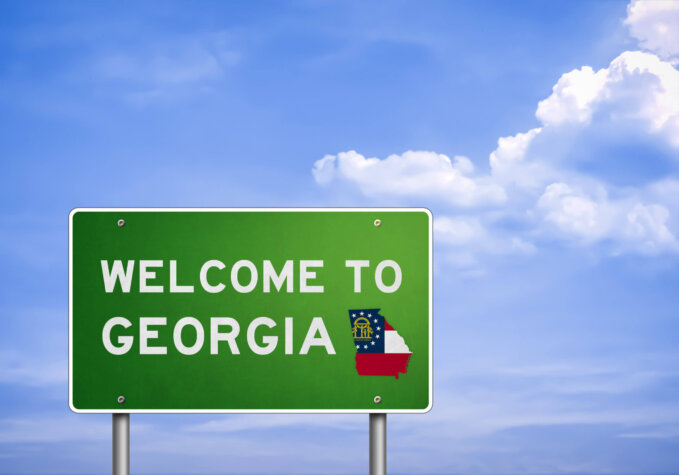 Having just unveiled details for the development, Plug Power said it will invest $84m in the facility, which is expected to create at least 24 local jobs starting in 2022.

Once operational, the plant will produce liquid green hydrogen using 100% renewable energy. Hydrogen produced at the site will be used for transportation applications.

Commenting on the announcement, Andy Marsh, CEO of Plug Power, said, “With this hydrogen production plant, we are expanding our green hydrogen network to provide zero emissions fuel to customer in George and across the Southeast.

Plug Power is now working closely with local and state authorities as it moves forward with the development and has already signed some agreements to move plans forward.

Such signings include a Purchase Power Agreement with Okefenokee Rural Electric Membership Corporation to source the renewable electricity needed to power the plant.

Further to that, Plug Power has entered into a Memorandum of Understanding (MoU) with Camden County Joint Development Authority for land and local site support.

The exact plant location and details about construction will be finalised later this year.

Welcoming the development, Kingsland Mayor Dr. Grayson Day, said, “We look forward to working with Plug Power and our state and local economic development partners on this exciting project that clearly demonstrate that Kingsland is open for business.”

“The Authority was happy to structure a package that is beneficial for the company and the community, and we are grateful for the cooperation between our partners, Okefenokee EMC, the Georgia Department of Economic Development and the City of Kingsland.

“This type of forward-thinking collaboration is what makes projects work in Southeast Georgia.”

The Camden County plant joins previously announced facilities in South Central Pennsylvania and the Western New York Science, Technology and Advanced Manufacturing (STAMP) Park as key milestones in the company’s goal of producing over 500 tonnes per day of hydrogen by 2025.

It’s such turkey solutions that have enabled Plug Power to do everything from fuel cell manufacturing, green hydrogen production and hydrogen infrastructure, to on-road applications, large-scale stationary power and aftermarket service, both in solo projects and as part of industry collaborations.