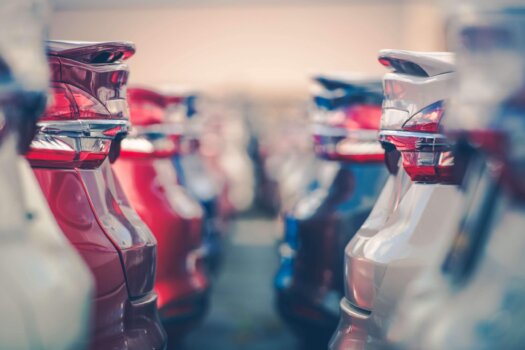 Poll: Californians in favour of FCEVs over BEVs

As California makes its moves to have sale of only zero emission passenger cars and trucks by 2035, it has been unveiled that those living in the state want vehicles that go longer distances and require shorter fuelling times – both qualities offered by hydrogen vehicles.

The above outcome became clear as a result of a new poll released by the California Hydrogen Coalition, which said that 59% of Californians support Governor Gavin Newsom’s executive zero emission vehicle mandate.