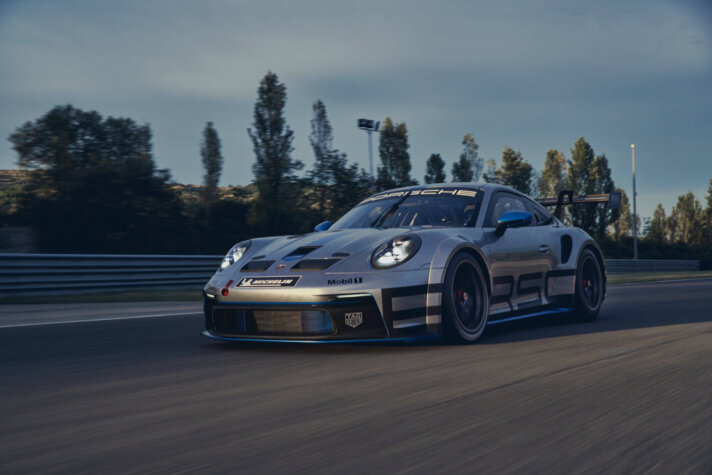 eFuels produced at a first-of-its-kind hydrogen pilot plant in Chile are set to be tested by ExxonMobil and Porsche in race conditions.

The luxury sports car maker backed plans for the Haru Oni project, currently being built in Magallanes Province, in December.

Porsche said in December it would be the primary customer for the green fuel and plans to use it in vehicles for motorsports, at the Porsche Experience Centers and perceptively also in serial production sports cars.

The German firm announced this week it was teaming up with ExxonMobil to test the eFuels, which are synthetic fuels made from hydrogen and captured carbon dioxide, sourced from the Haru Oni project.

As early as 2022, the companies said they plan to test a second iteration of Esso Renewable Racing Fuel, which will contain eFuel components.

The eFuel is anticipated to achieve a greenhouse gas emissions reduction of up to 85%, when blended to current market fuel standards for today’s passenger vehicles.

Porsche said it will use the eFuels in the Porsche Mobil 1 Supercup starting in the season of 2022.

“The electrification of our vehicles is of highest priority to us,” said Michael Steiner, Member of the Executive Board, Research and Development of Porsche.

“eFuels are a good complement to our powertrain strategy. They allow our customers to drive cars with conventional combustion engines as well as plug-in hybrids with significantly lower greenhouse gas emissions.”

Steiner continued, “The collaboration with ExxonMobil enables us to test the eFuels under demanding conditions on the racing track. This is a further step towards making eFuels an affordable and lower greenhouse gas emission substitute to conventional fuels.”

An exclusive interview with Porsche about its involvement in the Haru Oni project is coming soon to H2 View.