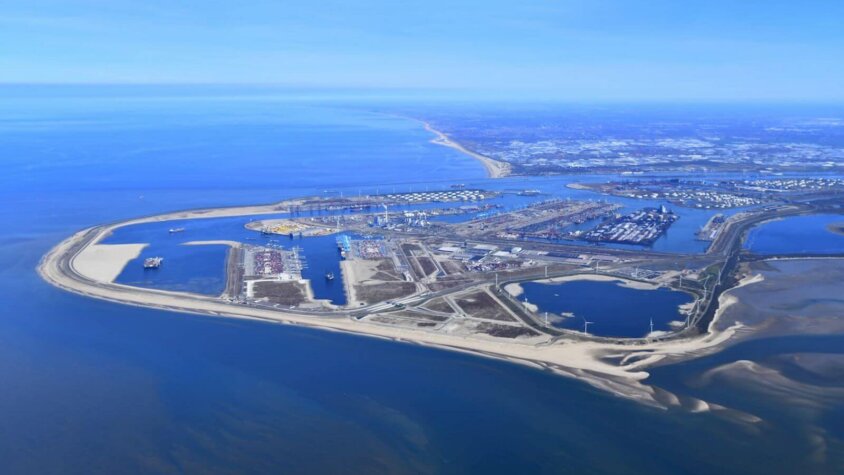 Port of Rotterdam ready for hydrogen imports by 2025

Hydrogen imports into the Port of Rotterdam could become feasible as early as 2025 with several terminals being prepared for hydrogen.

This has been revealed by the Port of Rotterdam Authority today (Nov 9) with the company exhibiting the results of a study into hydrogen imports at Rotterdam.

The Port Authority held several consultations with Rotterdam-based companies to study the feasibility of importing hydrogen into the region.

The findings of the study revealed that all port areas – from Pernis to Maasvlakte 2 – have the potential to import hydrogen.

Depending on the volumes, the import of hydrogen is possible in all of these port areas, both in terms of space and safety, and from an environmental and navigational point of view.

Four companies working in refining, energy and tank storage are also actively preparing to import hydrogen with it looking likely that the companies will have both the physical space and the licences to import, process and export hydrogen in various forms by 2025.

In addition, several companies are preparing to free up physical and/or environmental space by restructuring their existing product portfolio.

The Port of Rotterdam could significantly support the rising demand for hydrogen ion Europe by providing a location to import hydrogen from around the world.

Air Liquide and Port of Rotterdam to launch 1,000 hydrogen trucks