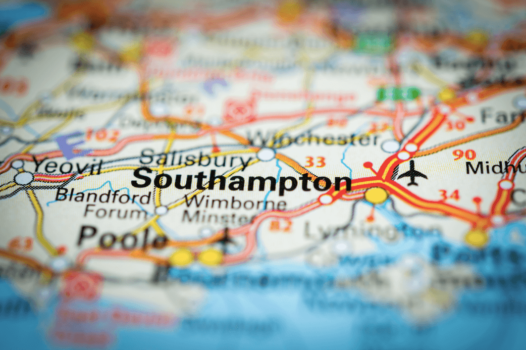 Port of Southampton could become a hydrogen super-hub

Plans to explore the potential for a hydrogen super-hub in the Port of Southampton, UK have been confirmed, following a funding commitment from gas network company SGN and Macquarie’s Green Investment Group (GIG).

The partners have commissioned engineering consultancy WSP to prepare a feasibility study investigating opportunities to decarbonise local industry and transport, and create a centre of excellence for hydrogen production and distribution on the south coast through carbon capture and hydrogen-based technologies.

Southampton is one of six major industrial clusters identified by the UK Government, with a diverse mix of large energy users, heavy transport needs and one of the UK’s largest and busiest ports.

Southampton emits around 2.6 million tonnes of CO2 from various industrial activities, and customers connected to SGN’s network for heat.