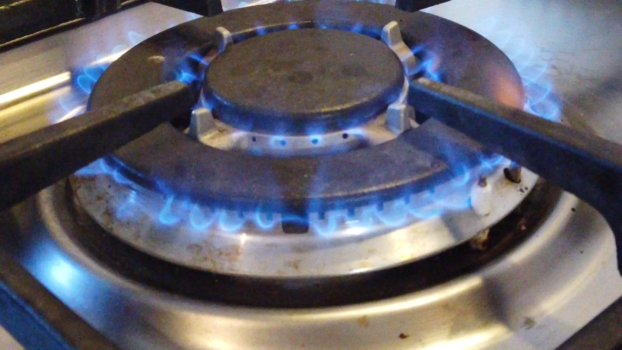 Customers involved in the UK’s first live pilot to inject zero carbon hydrogen into a gas network to heat homes and businesses aren’t noticing any differences to their supply.

Now well into its pilot period, HyDeploy is yielding positive results and for the first time Cadent is shedding light on the views of those using the gas.

The groundbreaking green energy demonstration is supplying a blend of up to 20% hydrogen by volume with natural gas to 130 homes and faculty buildings at Keele University in Staffordshire.

The project is demonstrating that a blend of up to 20% hydrogen can reduce climate-damaging carbon emissions from heating the nation’s homes, while at the same time enabling customers to use their gas supply as normal, without any changes needed to gas appliances or pipework.

Results so far show that gas appliances using the blend are functioning normally and householders and campus businesses haven’t noticed any differences to their gas supply.

“The results of this live demonstration of hydrogen blending reflect the results we were getting from laboratory testing before the pilot began,” said Ed Syson, Chief Safety and Strategy Officer for Cadent.

“The gas network and gas appliances are operating normally and customers are positive about the project. They haven’t noticed any difference to their gas supply and haven’t needed to change the way they use gas.”

“This is great news. It bodes well for the public hydrogen blending trial in the North East, which starts later this year, and for a potential national roll-out of blending in the future.”

Professor Zoe Robinson, of Keele University, is leading research into the perceptions of hydrogen blending among residents taking part in the pilot.

“Social acceptance is a key part of technical energy transitions,” Robinson explained, “the Keele demonstration provides an ideal opportunity to learn from customers experiencing a hydrogen blend in their own home.”

“One of the learning points from our research so far is that evaluating the opinions of people taking part in this type of project is important, both for increasing our knowledge of the project but also for making those people feel valued.”

“Energy pilot projects like this shouldn’t just be viewed as technical exercises– the human perspective is important and will be increasingly so if such projects are rolled out more widely.”

The research is split into two phases. The first phase is evaluating the views of people in the run-up to the demonstration project starting. The second phase of research will be carried out later this year and will explore customers’ views since the project has been underway.

The research so far shows that the majority of participants are supportive of the project, with some genuine excitement about being part of it. People value the environmental benefits of the project and appreciate the minimal disruption to their lives and the minimal effort required to ‘do something good.’

The research demonstrated that some participants wanted reassurance about safety and cost implications. One-to-one communications with members of the project team, through drop-in sessions, helped address concerns, while there was also an implicit trust that the project would be safe.

There were varied attitudes towards cost implications, with several participants mentioning this as an area of initial concern for the future, although those taking part in the pilot project are not being charged for the hydrogen.

Communication was also found to be an important aspect of the project, with access to different forms of communication important to reassure those people receiving hydrogen blends in their homes. Regular communication and updates for residents throughout the project was highlighted as a key lesson for future pilot projects.