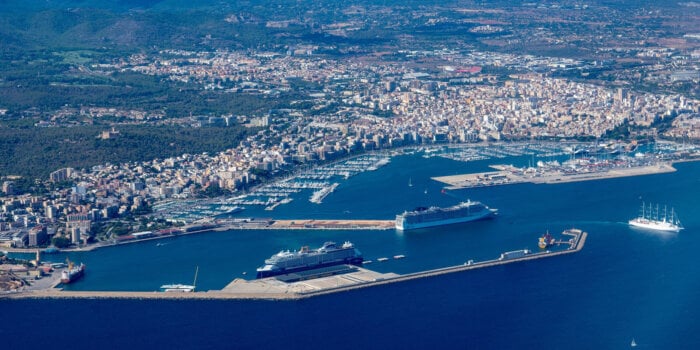 Acciona and Enagás are moving forward with the Power to Green Hydrogen Mallorca industrial project, having acquired an electrolyser which will be supplied by Hydrogenics, part of the Cummins Group.

A key component of the electrolysis plant that will produce renewable hydrogen to feed a pilot hydrogen ecosystem on the island of Mallorca, the electrolyser will be capable of producing over 330 tonnes of green hydrogen per year.

Green hydrogen produced at the site will be primarily used as a direct energy source and, where that is not possible, will be injected into the natural gas grid to reduce carbon emissions.

Acciona, Enagás, IDAE and Cemex have adopted an ambitious timetable for the project with a view to the plant becoming operational in 2021.