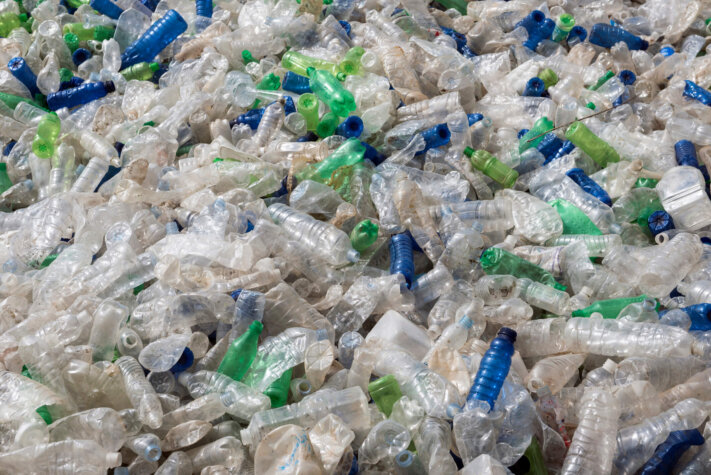 Powerhouse Energy’s DMG® technology, which converts waste plastic into syngas and/or hydrogen, will soon be running in Poland.

The news was confirmed recently by Tim Yeo, Powerhouse Energy’s Executive Chairman, who said the company is making good progress in the Central European country.

Yeo’s update follows Powerhouse’s non-binding Heads of Terms with Hydrogen Utopia International Limited (HUI). A deal which granted HUI an exclusive non-transferable licence for the application of the DMG® technology.

With that agreement now well underway, Yeo said progress has been so satisfactory that the first plants there may be commissioned within a similar time frame to those in the UK.

In light of the encouraging progress, Powerhouse now intends to examine market conditions in other European countries and extend its footprint even further.

To do this, Powerhouse intends to seek partners in other countries to work with, adopting a similar business model to that envisaged with Peel NRE in Britain and HUI in Poland.

“This is an exciting year for Powerhouse Energy as we focus on the Protos build and aim to see good progress of our technology in Poland,” Yeo said.

“As we look ahead to the all-important United Nation’s Climate Change Conference of the Parties (COP26) in Glasgow later this year, we hope Powerhouse technology can be championed as a part of the solution to the world’s environmental challenges.”

New addition to PowerHouse Energy Board