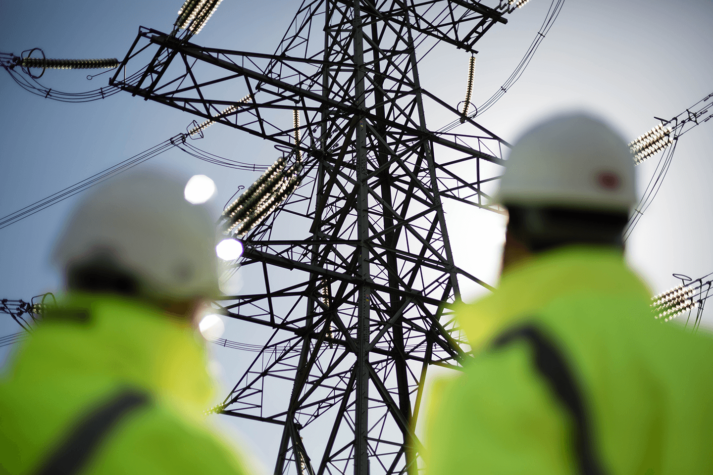 National Grid has today (18th March) announced plans which aim to join together industrial clusters around the UK, potentially creating a 2,000km hydrogen backbone by around 2030.

This would be done by repurposing an estimated 25% of the current gas transmission pipelines and will build upon the government’s 10-point plan to invest more than £1bn ($1.39bn).

The plans, dubbed Project Union, are exploring a hydrogen backbone connecting the Grangemouth, Teesside and Humberside clusters, as well as linking up with Southampton, the North West and South Wales clusters.

National Grid has suggested this could unlock the potential of hydrogen and support the establishment of carbon capture, utilisation and storage (CCUS) in four industrial clusters.

The London-based utility has projected the backbone could carry at least a quarter of the gas demand in Great Britain today, helping to ensure reliable, affordable and decarbonised energy for homes and businesses.

Using resources from the net zero development funding, National Grid has been able to finance a portfolio of net zero projects, one of which is the feasibility phase of Project Union.

This will include identifying pipeline routes, assessing the readiness of existing gas assets and determining a transition plan for assets in a way that supports the country’s net zero ambition.

The research will then explore converting pipelines in a phased approach by the end of the current decade, which further aligns with the UK Government’s ambitions of producing 5GW of low-carbon hydrogen by 2030.

Commenting on the plans, Antony Green, Hydrogen Project Director at National Grid, said, “Hydrogen has a critical role to play as we transition to a cleaner energy future. The potential is exciting and a hydrogen backbone to support the industrial clusters could accelerate the roll-out.”

“But there is a lot of work to find the most economical way to repurpose our assets and how we might develop a phased conversion to develop a hydrogen network for the UK.”

Energy Minister Anne-Marie Trevelyan added, “There is huge potential for hydrogen to help the UK transition towards a green economy and we are committed to investing in its development as part of our plans to build back greener.”

Project Union will additionally explore how to connect the backbone to the existing interconnectors coming into Bacton gas terminal, Norfolk, allowing the UK to link with the EU hydrogen backbone that is also in development.

This would open up the possibility of future hydrogen import and export with the UK’s European neighbours.

The link that extends down to Project Cavendish at the Isle of Grain, where the National Grid and a consortium of energy companies are looking to develop hydrogen production capacity, is expected to be instrumental to this development.