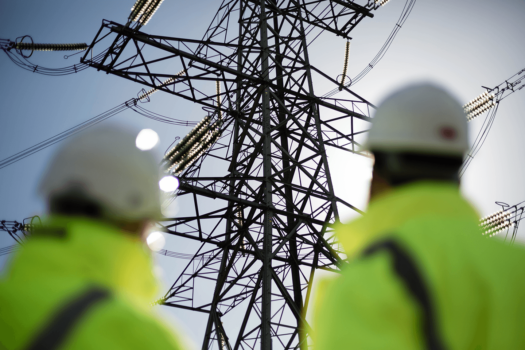 National Grid has today (18th March) announced plans which aim to join together industrial clusters around the UK, potentially creating a 2,000km hydrogen backbone by around 2030.

This would be done by repurposing an estimated 25% of the current gas transmission pipelines and will build upon the government’s 10-point plan to invest more than £1bn ($1.39bn).

The plans, dubbed Project Union, are exploring a hydrogen backbone connecting the Grangemouth, Teesside and Humberside clusters, as well as linking up with Southampton, the North West and South Wales clusters.

National Grid has suggested this could unlock the potential of hydrogen and support the establishment of carbon capture, utilisation and storage (CCUS) in four industrial clusters.