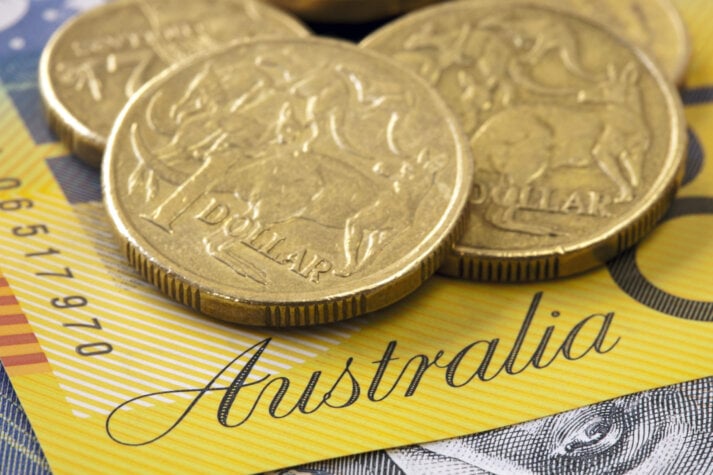 The Palaszczuk Government today (June 10) shared its commitment as part of its Covid-19 Economic Recovery Plan to provide cheaper and cleaner energy to power more employment.

It is believed the investment will ensure that Queensland capitalises on economic development opportunities for both more industries and jobs.

Premier Annastacia Palaszczuk, commented, “Queensland is positioned better than anywhere in Australia to capitalise on the jobs and industries that will flow from this cheaper, cleaner energy.

“This A$2bn ($1.5bn) Queensland Renewable Energy and Hydrogen Jobs Fund is all about more jobs and more industries.

“It will also support the further development of Queensland’s resources sector while at the same time helping to deliver on our 50% renewable energy target by 2030.”

“The Queensland Jobs Fund, which now includes A$2bn ($1.5bn) for renewable energy and hydrogen jobs, is the government’s next step toward Queensland’s continued economic recovery,” he said.

“It’s not just about helping businesses get back on track, it’s about making sure we leverage the opportunities that we’ve created in Queensland off the back of our world-class pandemic response and recovery.

“Companies from around the world are looking to Queensland to expand and we want to help them. 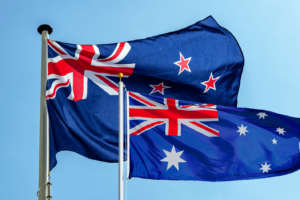 Queensland University investigating producing hydrogen from sugarcane for under $3/kg