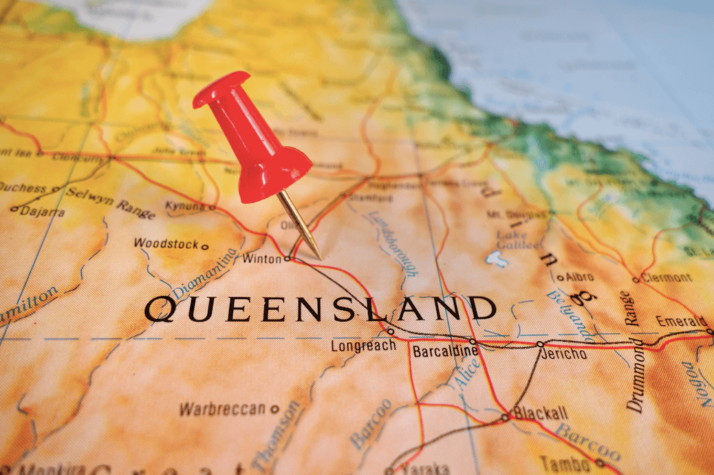 In an Australian first, Queensland has established a Minister for Hydrogen as the state recognises the importance of this valuable energy source.

Mick De Brenni will take on the new role, Premier Annastacia Palaszczuk announced as she unveiled her third-term Cabinet.

The move has been welcomed by the Australian Hydrogen Council, with CEO Dr. Fiona Simon commenting, “This is the right time to recognise hydrogen with a portfolio in its own right.”

“By creating a hydrogen portfolio, the Queensland Government recognises hydrogen as an important new industry in the economic recovery, and a great opportunity for Queensland.”

“This portfolio is also well-positioned with Minister de Brenni’s other portfolios of energy, renewables, and public works and procurement. These are complementary portfolios for realising Queensland’s hydrogen objectives.”

“Even before today’s announcement, Queensland has one of the more mature approaches to the hydrogen industry including a Queensland Hydrogen Industry Strategy, development fund, prospectus, investor toolkit and guidance for local governments on hydrogen developments.”

“I’m sure Mick de Brenni will make an excellent Minister for Hydrogen and I look forward to working with him as we turbo charge the Queensland hydrogen industry over coming year.”

Queensland University investigating producing hydrogen from sugarcane for under $3/kg