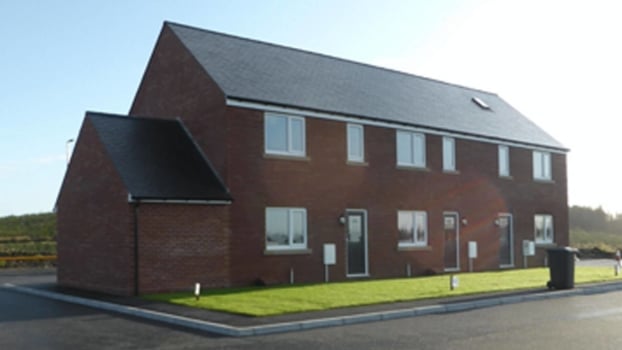 Realising the high hopes for hydrogen

It’s exciting times for the hydrogen economy, but governments and industry will need to make bold decisions and change perceptions if hydrogen is to become the much-hyped clean energy carrier of the future – complementing electricity in decarbonising energy systems. 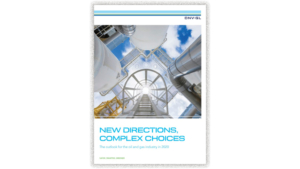 © DNV GL | Figure 1. Now in its 10th year, DNV GL’s research assesses industry sentiment, confidence, and priorities, and provides expert analysis of the key challenges and opportunities for the year ahead.

Governments are rightly grabbing hold of everything they can to decarbonise and to decarbonise quickly, as net-zero targets are agreed and public opinion increases the pressure. The oil and gas industry, for its part, is significantly increasing investment in decarbonisation and hydrogen, according to DNV GL’s survey of more than 1,000 senior oil and gas professionals (see Figure 1).

The sector’s intentions to invest in hydrogen have more than doubled in the past year, and it’s clear that many other stakeholders are already reaching out for hydrogen as a key part of the solution. Yet, while we already have a hand on the technology, a functional hydrogen economy will be a little harder to grasp. More than anything, the scale of the future hydrogen society will be determined by success in managing safety and perceptions.

It is possible today to produce zero-carbon hydrogen, largely via two methods: from natural gas combined with carbon capture and storage (CCS) known as blue hydrogen, and through electrolysis using energy from renewables known as green hydrogen. But neither has been adopted at scale relative to global consumption and many challenges remain, in both scaling and in ensuring the production of hydrogen itself has a low carbon footprint. More than this, infrastructure and safety considerations – both real and in the minds of the public – are yet to be resolved (see Figure 2).