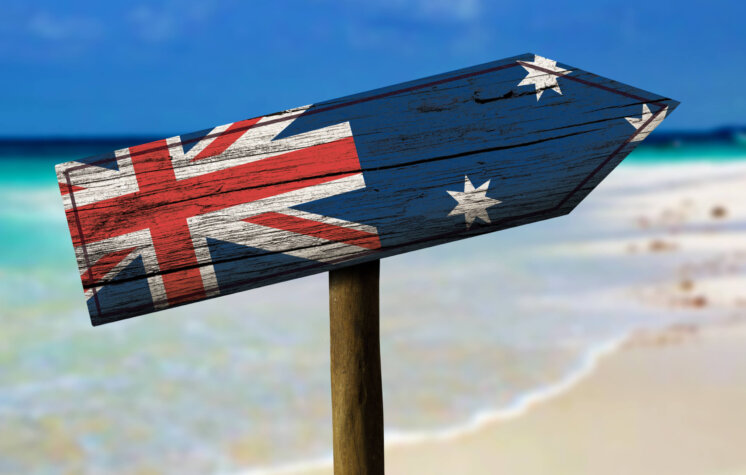 Building on efforts completed as part of the National Hydrogen Strategy, a new report has detailed exactly how Australia’s current gas regulations can be modernised to facilitate the future use of hydrogen, biomethane and other potential future fuels.

Developed by Future Fuels CRC, the document creates a comprehensive regulatory map of relevant legislation across the natural gas production and supply chain which may be impacted by the addition of future fuels such as hydrogen and biomethane.

Focusing on what moves need to be made in order to achieve Australia’s full potential, the report identifies the existing Australian legislation, including acts and policies, that may restrict or prevent the introduction of future fuels.

The regulatory review includes relevant acts and associated regulations and standards across all aspects of the supply chain (extraction, manufacturing, storage, transmission, distribution and use) relevant to the introduction of future fuels into existing gas infrastructure.

Additionally, the report provides a summary of key current regulation across three areas including safety and technical regulation, economic regulation, and environment and land use planning regulation.

Recognising other reports, Future Fuels states that recent reports such as those issued by Standards Australia, the CSIRO’S National Hydrogen Roadmap, the COAG Energy Council Working Group and the National Hydrogen Strategy have identified the need to reform key legislation, regulation and standards to support the transition to a hydrogen economy.

Commenting on that, the report states that in order to do this a deeper understanding of regulatory frameworks and their existing consideration of hydrogen as a fuel source, so that they can be updated where relevant. Two projects as part of the National Hydrogen Strategy have been undertaken recently that begin such review work.

“Australia is at the forefront of developing future fuels. Australia’s energy industry will benefit from this study by ensuring that necessary regulatory issues are identified and resolved. This will further enable the many pilot and larger scale projects now happening across Australia,” said David Norman, CEO of Future Fuels, said.

The full report can be accessed here.