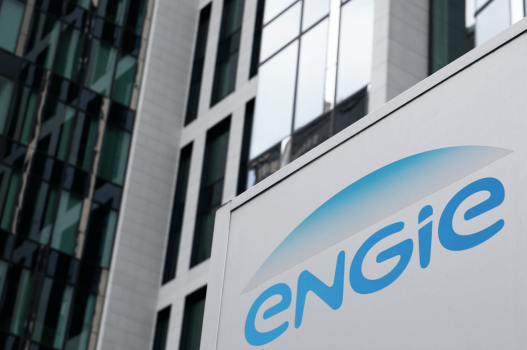 By Molly Burgess on May 12, 2021
Translate
Feature Exclusive

Present in Mexico, Colombia, Peru, Chile, Argentina and Brazil, multinational energy and utility company ENGIE is spreading the hydrogen word across South America. With a strong belief that hydrogen is one of the key solutions for a clean energy transition, the company now operates its hydrogen operations out of a three-year old renewable hydrogen business unit.

Although ENGIE spans its operations throughout South America, Chile is its focal area – a region where hydrogen currently stands as a hot topic. Continuing with its push towards renewables, Chile has said it wants to turn its solar boom into a hydrogen economy – and unlike solar and wind energy, hydrogen can be produced day or night in any weather conditions.

Under such hopes and dreams, the South American country could even be exporting as much green hydrogen as it does minerals in the next 30 years. Energy Minister Juan Carlos Jobet last year said Chile could be producing 25 million tonnes of hydrogen a year by 2050, generating exports worth more than $30bn.

What role does ENGIE have to play here?